My little girl was a bald, jowly potato 3 years ago, but now she’s a curly-haired sparkle princess. She’s hilarious, overly dramatic, Minnie Mouse obsessed, fashion forward, and loves Target as much as I do.

So you know how kids tend to say whatever pops into their head, with no sense of propriety or sensitivity? Well it’s almost more funny when they behave “appropriately.” We were at Walmart today picking up a couple things, and a woman who looked older than God stopped us to complement Madeline’s pigtails. Maddie thanked her, the woman tapped her nose, and Madeline laughed. As the woman walked away, Madeline had this goofy grin on her face. Once the woman was on the other side of the aisle, Madeline turned to me, still smiling, and stage whispered through her teeth, “that lady’s really old.” 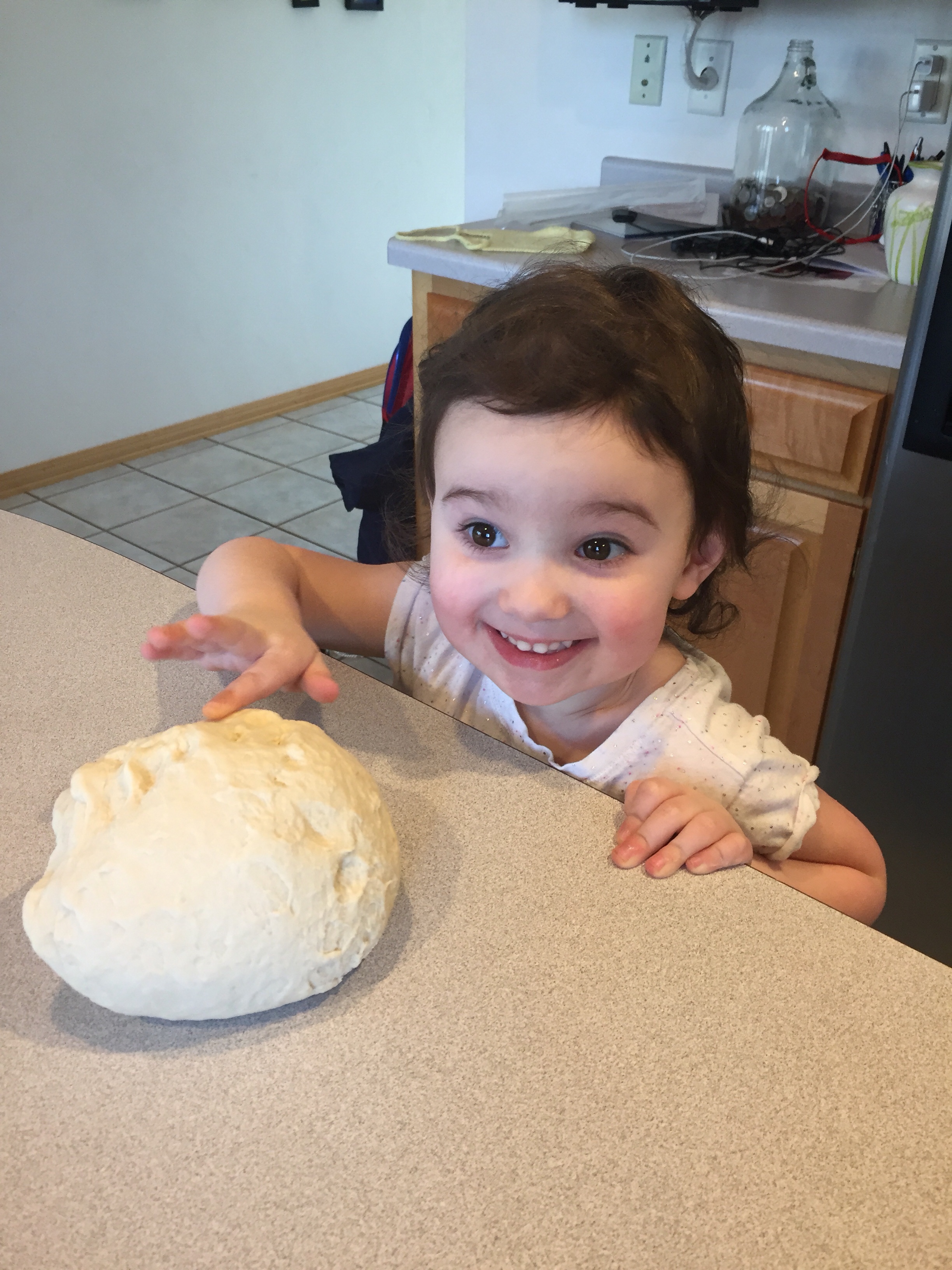