My little man is 5 years old. He loves Beauty and the Beast, Moana, Mickey Mouse, goldfish crackers and hotdogs. He is also still wishing everyone a Merry Christmas, because apparently Christmas isn’t a time of year, but rather a state of mind. He likes to be my helper (“I’m helpful, Mom!”), and he spends more time with his books than he does with his toys. And I keep waking up way too early to find him staring at me, which is super creepy.

Emmett also has Down syndrome, which means it takes him a little longer to learn than a typical child. He’s determined, though. I’m teaching him to read, and he asks to “play the flashing game” (flash cards) multiple times per day.

He’s also a big fan of pushing his sister, because that makes her scream like he just ripped her arm off. So that’s fun. 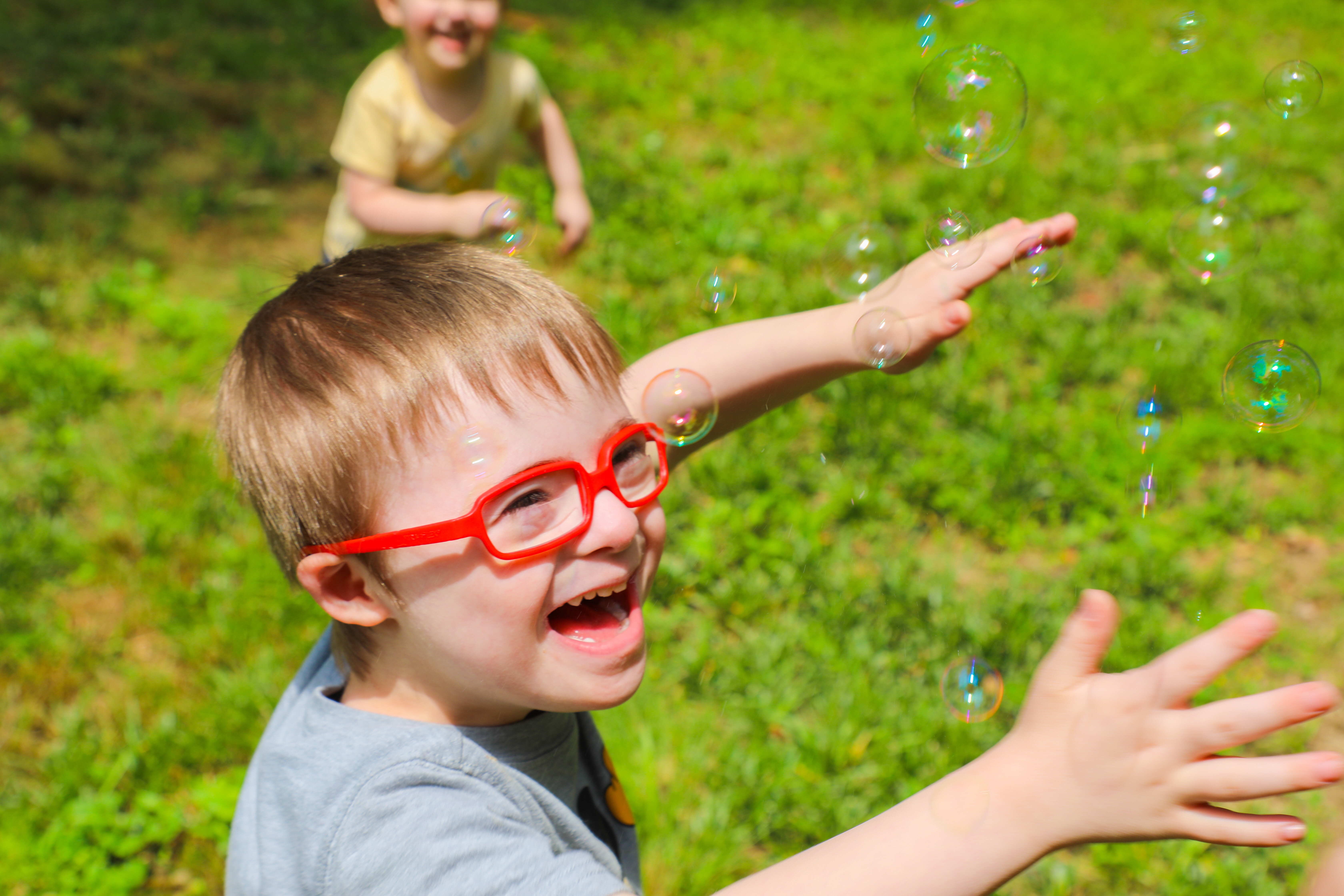