It’s been a shit week. Between the rice episode (which will go down in history as “Rice-ageddon, the Rice-oning”), the destruction of a loaf of bread by crumbing the entire house (an homage to Hansel and Gretel), Emmett throwing his glasses out the car window where they were promptly run over by multiple cars, and having the police bring the children back home at 7am this morning because they got through 6 different locks designed to keep them in….. yeah, not great. I think they might know all the swear words now.

It’s easy to get lost in the bad. Sure, I’ve been told to expect a visit from CPS, but the kids are safe and unharmed. They had an adventure that will be funny someday. Not today, because today I want to lock them both in their rooms forever and feed them through a slot in their door. But someday it’ll be a good story. 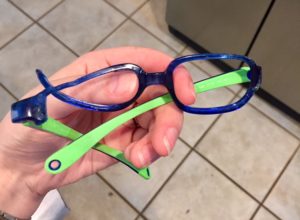 Today, everything is the worst. And I’m ok with that. Because if you dwell on the bad, you forget about the good.

This week, I cut my hair. As in I myself cut my hair. Because why not, right? It wasn’t the worst decision I’ve ever made, but there’s room for improvement next time (because now that I know I can, why would I pay someone else to do it? That’s not how I roll).

This week, we put together a new desk from IKEA, which is so much better than our old computer desk. Lots of room to keep my teaching stuff organized, and, unlike the old desk, it doesn’t wobble when you touch it.

This week, we installed a new light fixture above the kitchen table. It’s beautiful. 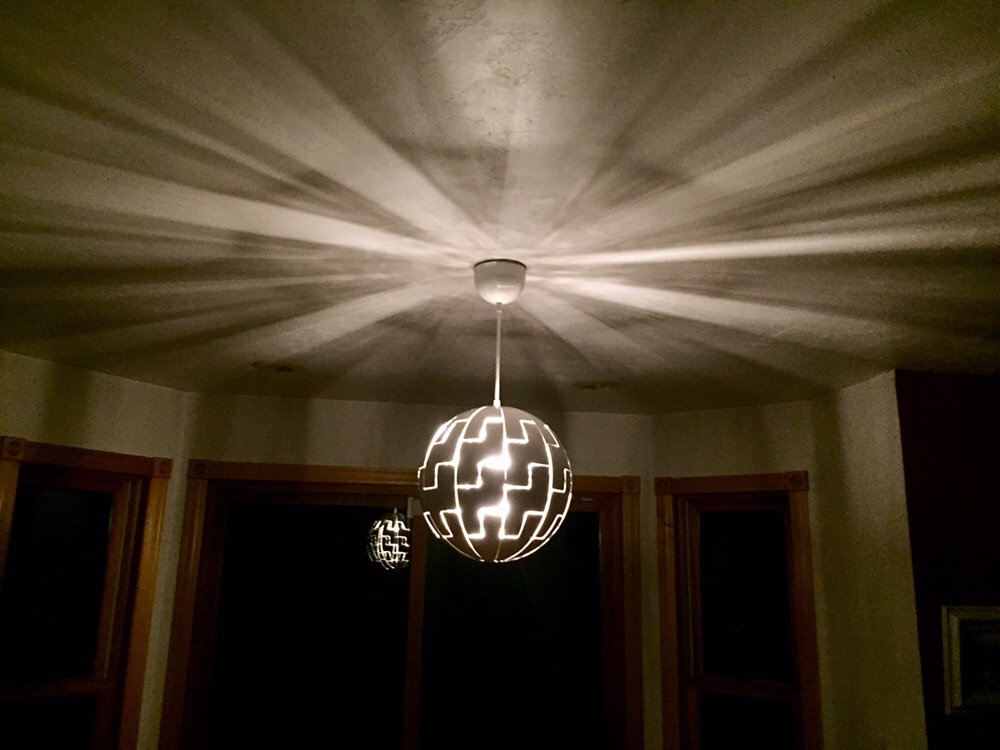 This week we bought a new bed, which looks AWESOME (still waiting on delivery).

This morning, I got a phone call that the eye doctor had an appointment cancel today, and they’re fitting us in early for a consultation with the surgeon for Emmett (he has a wonky eye that will likely need surgical correction – our initial appointment wasn’t until November, because they’re booked solid).

This week sucked, but it was also awesome. I need to remember the good parts instead of the bad.