How can kids be SO funny and SO sassy at the same time? It’s an amazing defense mechanism. Some examples from this morning. Keep in mind that we’ve only been up for about 3 hours. 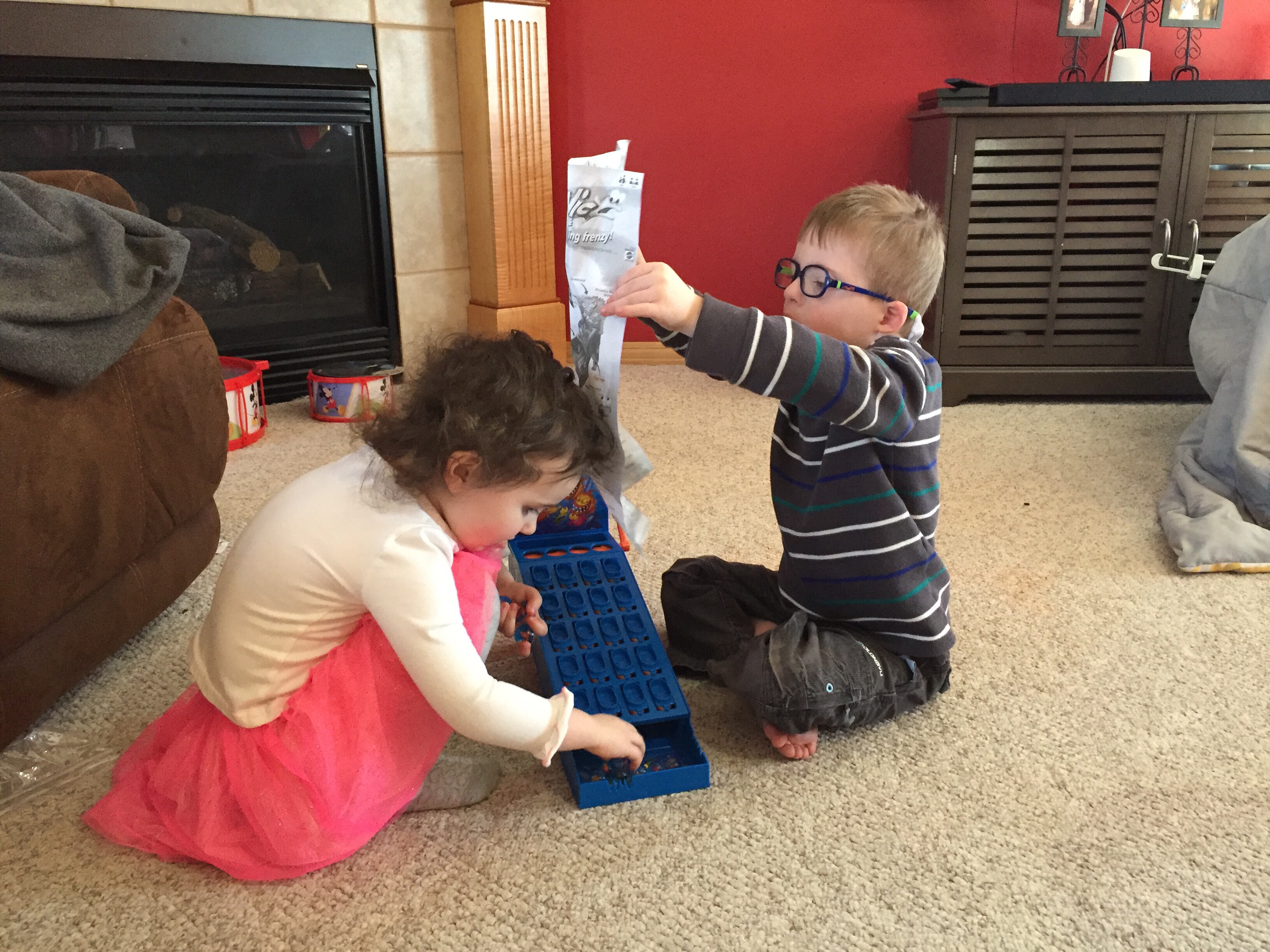